Brown and White are proud to offer 4D Lipo and Body Contouring, our non-invasive alternative to surgery! This treatment provides rapid inch loss, radio frequency skin tightening, along with lifting and tightening facial treatments. This treatment creates low pressure bubbles between the fat cells, working alongside ultrasound that ruptures the fat cells and flushes them into the lymphatic system to be used as burnable energy. 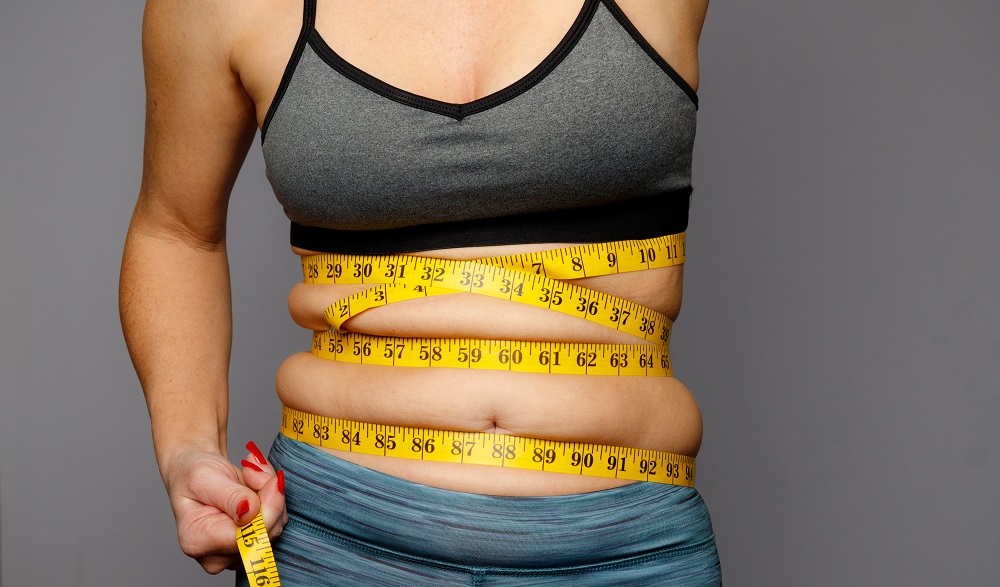 PLEASE NOTE: “Area” prices and packages can be used for the following areas: stomach, back, thigh gap, front or back of thighs, arms and Brazilian butt lift. Our cellulite treatment is a separate 60-minute treatment and is not classed as an area. All the models in our pictures are real life people using the same machine. Results are permanent.

Aqualyx® is a non-surgical solution to minimize and remove stubborn localized pockets of fat. It is ideal for those who exercise regularly and maintain a healthy diet but have pockets of fat that won’t shift, even with focused exercise.

This technique, known as Aqualysis™ or Aquaplasty™, consists of injecting the solution into localised fat deposits. Aqualyx® consists of phosphatidylcholine – a natural substance which, when given in higher doses, can cause the destruction of fat cells.

Destroying the fat cells is a long-term solution provided you retain a stable weight, eat healthily and continue exercise as usual. Aqualyx® leads to a permanent reduction of fatty tissue; once removed, fat cells will not reappear.

Important: Aqualyx® is a body contouring treatment not a weight loss solution. Treatments with Aqualyx® are only applicable for small, localized areas. Clients must be within one stone of their recommended body weight to have treatment and be able to pinch about 3cm of fat.

Aqualyx® can be used on the following areas:

Buy 4 sessions & get your 5th free of charge.

How does it work?

Aqualyx® works by breaking down cell membranes to liquify the fat cell, destroying it permanently, releasing the lipids that are then eliminated naturally through the lymphatic system. The procedure consists of a set of injections, administered 3-4 weeks apart, whereby Aqualyx® is injected into the targeted area.

What can I expect in treatment?

After a pre-treatment consultation your nurse prescriber or doctor will mark out the area of concern. Aqualyx® is mixed with Lidocaine (anaesthetic) before injection for greater comfort and a number of injections in a fan effect make sure the area if fully covered. The elastic needles allow small areas to be tackled effectively such as double chin or jowls.

How many treatments would I need?

A reduction in fat deposits can be seen after just one treatment, however between three and eight sessions are recommended to achieve desired results.

Are there any side effects?

As Aqualyx® a non-surgical solution it means no downtime and no general Anaesthetic risks. As there are no incisions, stitches are not required and scarring is very unlikely. There are some temporary side effects, which include bruising, swelling, redness and irritation in the injection area. Sometimes it may feel a slightly tender to touch, numb or itchy but these side effects usually reside after 5-7 days.

What results can I expect to see?

A reduction in fat in the targeted area can be noted a number of weeks post-treatment. The speed at which noticeable results are seen will vary depending on the stability of the cell membranes; younger clients are more likely to see results after a longer period. In very small fat pads, the desired results can already be seen after one treatment.

All pictures displayed on our Lipo, Body Contouring and Brazilian Butt Lift Gallery are the work of Angie Boyd, Salon owner.

What you can expect

Brown & White is an established salon of over 10 years. The salon was first opened as a Tanning salon specialising in all forms of tanning, but for the last 3 years has built up a business that encompasses all your beauty needs under one roof, now offering the latest in Hair, Beauty, Aesthetics, Semi Permanent Makeup, Microblading, Professional Skincare & Laser Tattoo Removal.

Please note, gift vouchers are non refundable and are only valid until the date shown on the front. 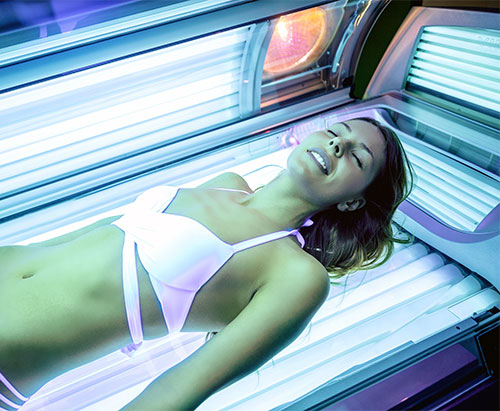 Sign up to be the first to hear of special offers and promotions: 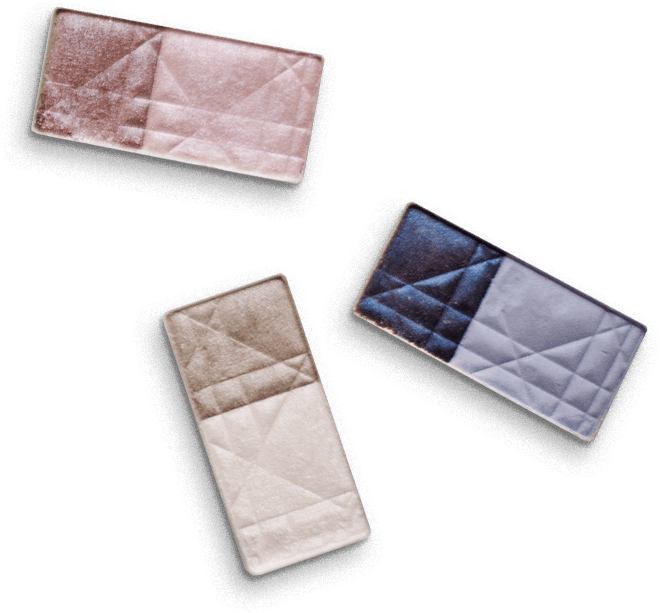 We are a five star salon

We have been awarded 5 Stars and recognised as a top of the range salon with highly qualified staff and personalised services by The Good Salon Guide!

Every Good Salon Guide recognised salon is assessed using criteria that has been developed since 1993 following ongoing consultation with the general public and hairdressing industry. Check out our listing at www.thegoodsalonguide.com 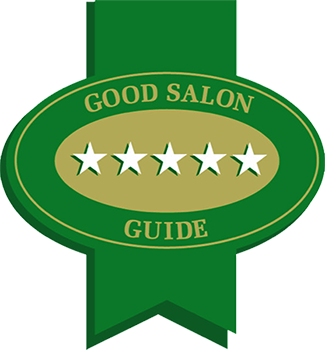 We are a five star salon

We have been awarded 5 Stars and recognised as a top of the range salon with highly qualified staff and personalised services by The Good Salon Guide!

Every Good Salon Guide recognised salon is assessed using criteria that has been developed since 1993 following ongoing consultation with the general public and hairdressing industry. Check out our listing at www.thegoodsalongguide.com